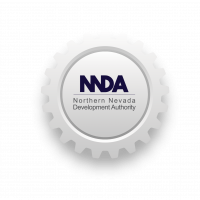 Alternatively, you may also filter post types from the stream by selecting the items below:

Pinned Items
Recent Activities
There are no activities here yet
You need to login to read the rest of the stream items.
Login or Register Now
Unable to load tooltip content.

Northern Nevada Development Authority (NNDA.org) is the state-designated regional development authority (RDA) for Nevada’s Sierra Region: Carson City (state capital), Douglas County, Lyon County, Mineral County, and Storey County. Established in 1981, NNDA was the first and remains the oldest RDA in the Silver State. A Nevada domestic 501(c)(6) nonprofit corporation, the organization represents the Governor’s Office of Economic Development (GOED) in all matters pertaining to economic development within its designated service area. Since 2010, NNDA has assisted more than 100 companies with relocation and expansion while reducing the industrial vacancy rate from 26% to less than 3%, adding over 5,000 jobs, and generating over $2 billion total economic impact for the region.

Nevada’s third largest metropolitan area, the Sierra Region has a land mass of 7,009 square miles and a population over 165,450. It is home to Western Nevada College (WNC.edu), includes south Lake Tahoe, and encompasses a diverse set of industry sectors such as manufacturing, construction, logistics, mining, agriculture, healthcare, information technology, aerospace & defense, aviation, transportation, tourism, and many others.

Though the Sierra Region is very large geographically, its communities are all interconnected and interdependent. Assets are spread throughout the entire region versus within an urban area. What impacts one county, city, or town impacts the entire region. It is the reason that NNDA takes a regional approach to economic development for achieving successful growth of the region’s economic ecosystem. Pooling resources enables more effective economic impact for both the region and each individual county.

More
People Who Liked This

View All
Recent Photos
View All

Xquisite - Hope, Courage and a Voice for Women
View All Groups 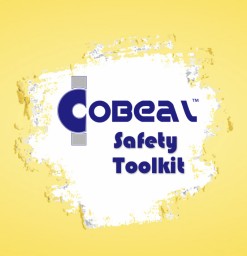 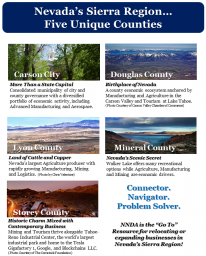 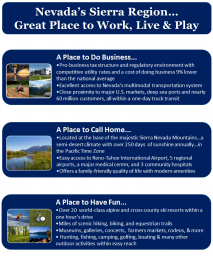 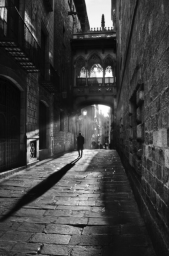 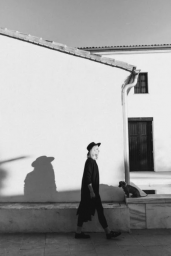 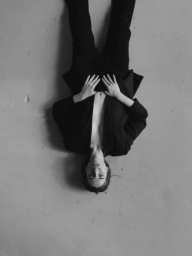